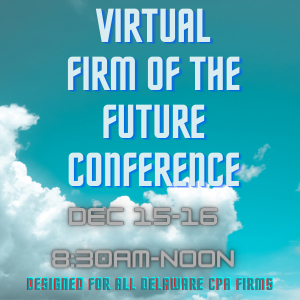 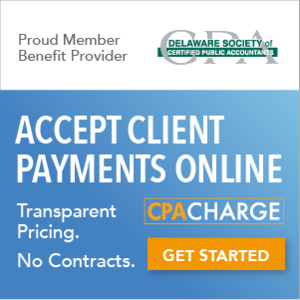 Roman H. Kepczyk, CPA is Director of Firm Technology Strategy for Right Networks. His primary focus is helping firms throughout North America effectively use information technology and accounting applications by optimizing their tax, audit and administrative production workflows.
He has spent the past twenty-four years consulting exclusively with CPA firms and prior to that, ten years with the CPA firm of Henry & Horne, (Arizona’s largest regional firm) where he was the partner in charge of the firm's Management Advisory Services and Consulting practices. Roman also served as the firm’s Administrative partner where he oversaw Internal Accounting, Marketing, Human Resources, and was responsible for the creation and implementation of the firm's technology plan and budget.
Roman was named by INSIDE Public Accounting as one of the profession’s Most Recommended Consultants fourteen years through 2019, CPA Practice Advisors Top 25 Thought Leaders from 2011 through 2020, and Accounting Today’s Most Influential People in Accounting fourteen times.
He also authored “Quantum of Paperless: Partners Guide to CPA Firm Optimization” which outlines 32 key CPA best practices which the PCPS makes available as guidance for section members.
On a technical level, Roman is a Certified Lean Six Sigma Black Belt (LSS BB), an AICPA Certified Information Technology Professional (CITP) and has earned the AICPA’s Robotic Process Automation and Data Analytics credentials. Roman has also earned the CPAFMA’s Professional Accounting Firm Manager designation for internal CPA firm practice management.
He is currently a member of AICPA Council, a former member of the AICPA PCPS Executive Committee and a former Chairman of the AICPA's Information Technology Executive Committee. He has served as a member of other AICPA initiatives, including the Special Committee on Enhanced Business Reporting, eBusiness Task Force, IT Best Practices, IT Research, IT Practices Committees, and Group of 100 projects. In addition, he is a former Chairman of the AICPA Top Technologies Task Force.
Roman is also an Advisory Board Member to the CPA Firm Management Association (formerly the Association for Accounting Administration), the BDO Alliance Technology Committee, and has served on the Board of Directors of the Arizona Society of CPAs.