Navigating the Gray: An Advanced Guide to Auditor Independence Compliance

CPAs today face greater challenges than ever to maintain the high ethical standards of their profession. This course will provide a detailed discussion of accountants' independence and objectivity obligations, including those found in the AICPA Code of Professional Conduct and further supplemented by United States Securities and Exchange Commission (SEC) and General Accounting Office (GAO) rules and regulations.

The course will also explore in-depth independence considerations related to performing non-attest services for attest clients, with a focus on the AICPA, SEC, and GAO requirements for performing such services, as well as their restrictions. 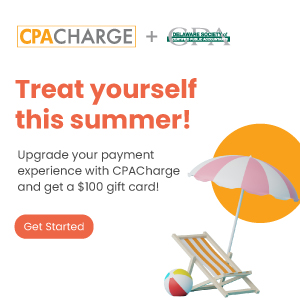