Use the Data Model to Build More Powerful PivotTables

Do you love PivotTables? Of course, we all do! Traditional PivotTables are incredible, but they do have limitations. If you have ever encountered one of these limitations, you'll be excited to learn that by using the Data Model as the source for PivotTables, you'll be able to bypass many of the restrictions that exist with traditional PivotTables. The data model (also referred to as Power Pivot) is included in Excel 2016+ for Windows and available as a free download for previous versions (excluding Excel for Mac). Using the data model enables you to build PivotTables that were previously not practical. If you frequently build PivotTables and would like to do more with them, you'll want to understand how to use the data model (Power Pivot) to enhance your reports.

Accounting professionals who use Excel 2016+ for Windows

Registration for this course has closed. 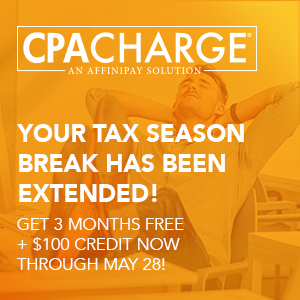 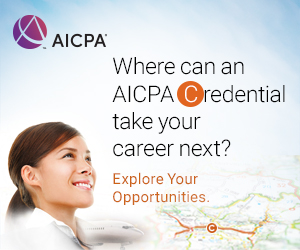